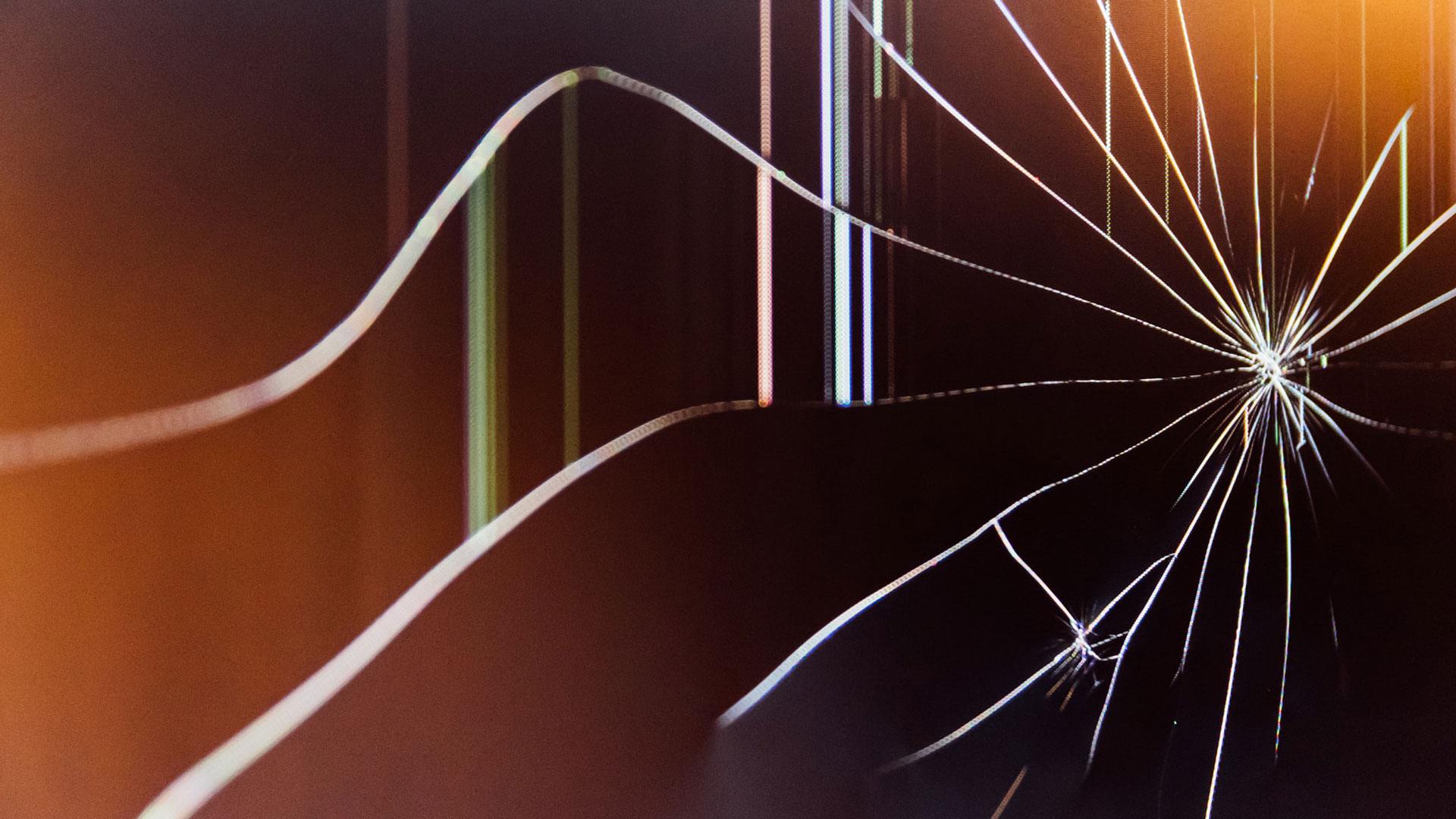 Home windows vandalism is not a new thing. It is not always done intentionally. There are some incidents that just happen by mistake and ends up vandalizing your windows.

Apart from windows vandalism, there is also graffiti and burglars. So, how can these windows be protected?

Technology is here and its wake, it has brought solution to most of our problems. One of such solutions is the use of window tints to protect our windows.

What are window tints?

Window tints are transparent sheets of films attached to our windows for beauty, privacy, security, and any other reason. It is commonly made out of polyester and dyes.

What window films does is that it keeps your windows in place even after it must have been hit several times. This is what will makes the burglars go away before doing any further harm. 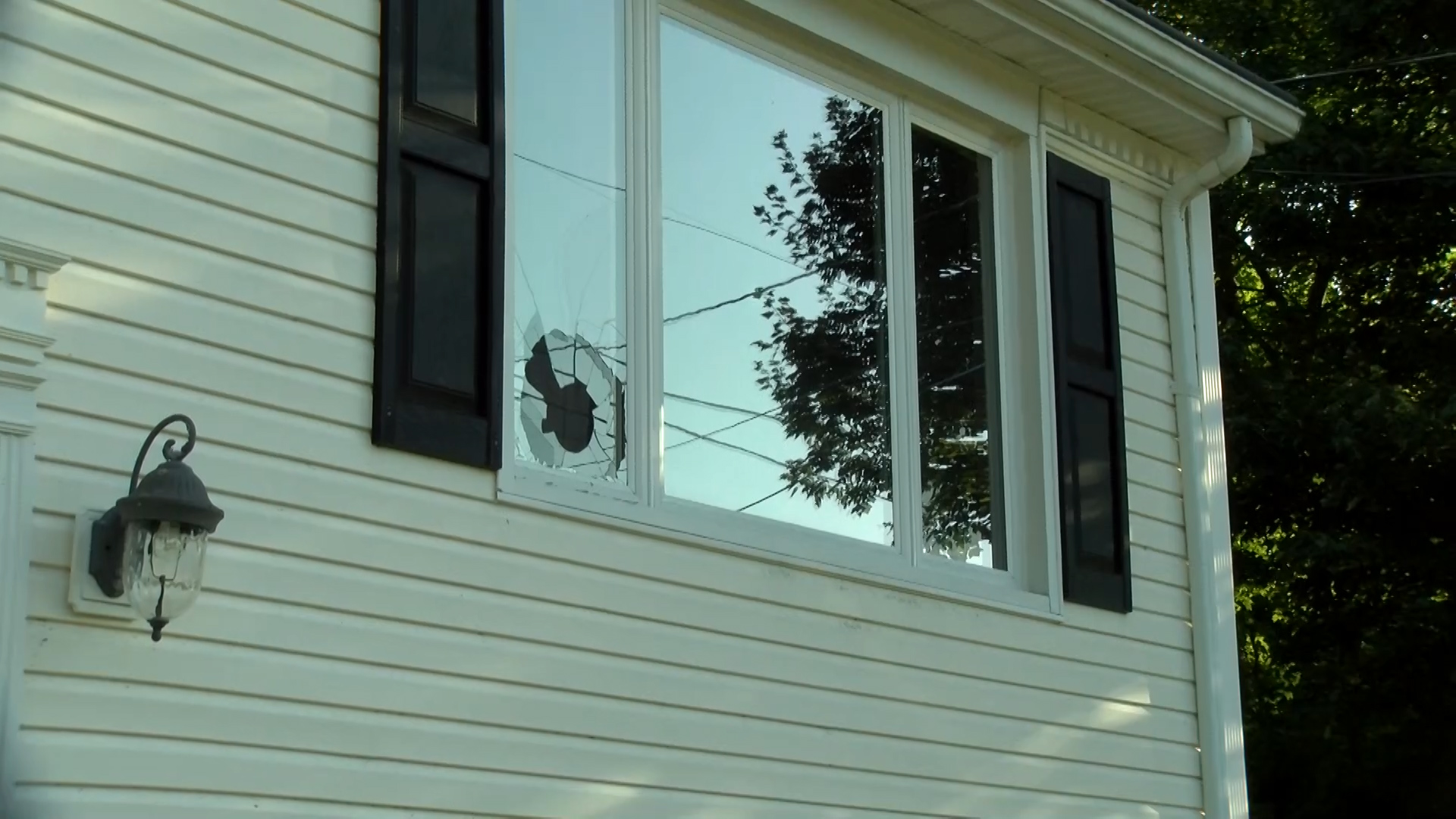 Graffiti on windows can be very difficult to get off. Sometimes it permanently ruins your windows and makes it less aesthetic.

The solution to graffiti drawings on windows is graffiti shield. They look like window films but they are not. In the event of any graffiti incident, you can easily remove the shield and replace with a fresh one. That way, your windows do not suffer any permanent damage and you would not need to wash it. Click here to get about anti graffiti film for commercial buildings.

This might sound impossible but it’s true. There are window films that can protect your windows from bullets and they are called high-performance security films.

High-performance security films in conjunction with the right frames and adhesives, your windows becomes 60% safe from bullets.

There are different types of films in the market today. These types includes decorative films, security films, and solar films.

The films that are being used for protection are security films and are always thicker than the rest. So, when going to shop for films, make sure to get the right stuff.

Also, make sure that the film you are getting is compatible with your windows. Problems usually arises when the films and windows are not compatible. Hence, it is advisable that your windows are inspected before settling on the type of film to buy.

Lastly, window films are inexpensive. And even if they were not, they would worth every penny. This is because you cannot put a price on the protection of your life and properties. So, use window films for your home today. You can also use alarm systems in conjunction but window films will still do most of the work.